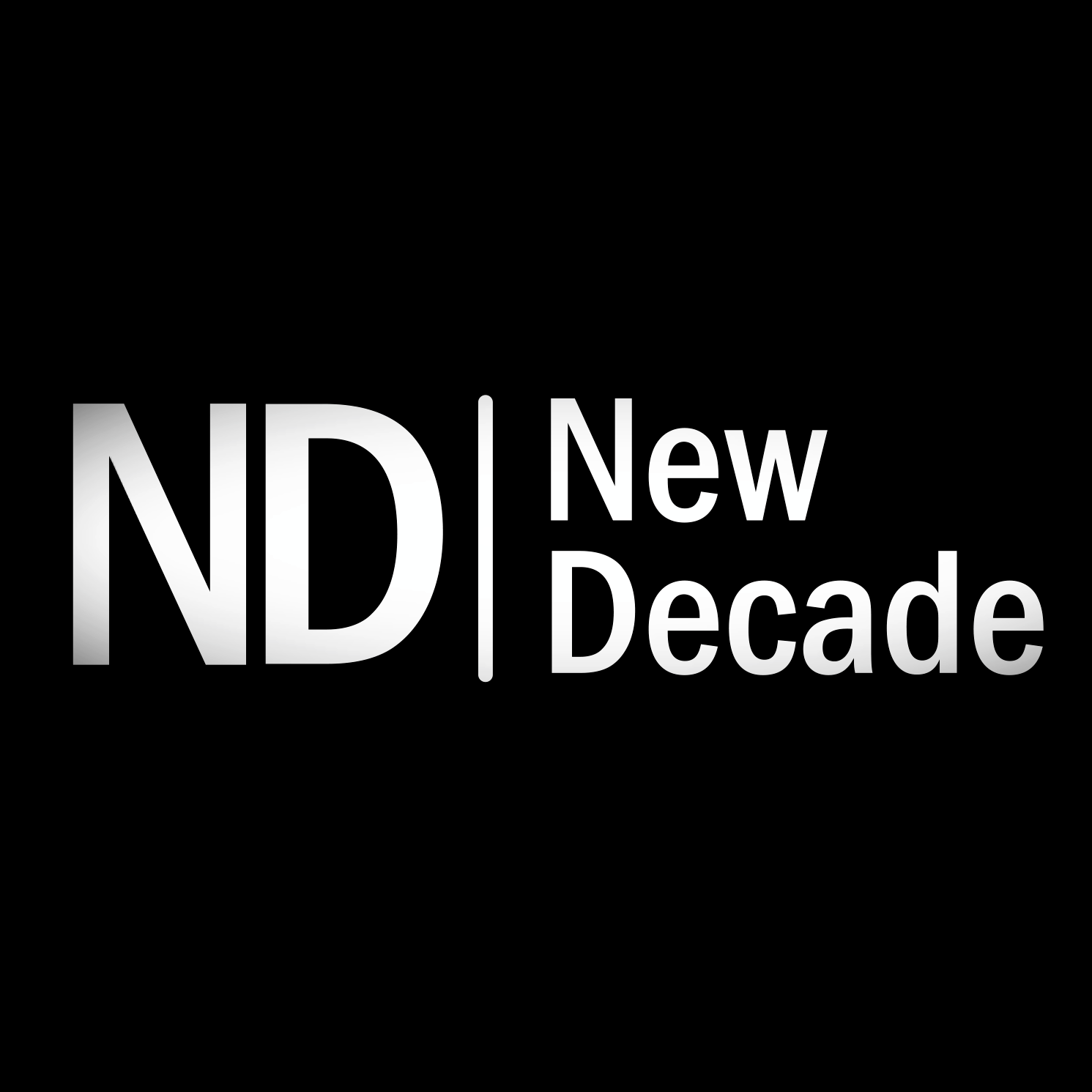 Almost 25 years after the signing of the Good Friday Agreement, the legacy of the bitter conflict in Northern Ireland shows no sign of abating. This extraordinary film follows families of the victims of the conflict as they seek the truth about the death of their loved ones.

This new film Ar Lorg na Fírinne follows families of the victims of the troubles as they seek the truth about the death of their loved ones and are left trying to piece together their own shattered lives.

Almost 25 years after the signing of the Good Friday Agreement, the legacy of the bitter conflict in Northern Ireland shows no sign of abating. The response of the British government to the violence of the paramilitary organisations was based on intelligence, counterintelligence and an army of secret agents with licenses to kill or to facilitate killing. The results of their work were devastating to large numbers of people who firstly had to deal with the violent murder of family members and secondly with the state-sponsored secrecy which still shrouds the reasons why they were killed.

Bombings, assassinations and terror were common features of the conflict in Northern Ireland, between Protestants and Catholics; Unionists and Nationalists; Loyalists and Republicans which lasted thirty years and resulted in 3,700 deaths and 40,000 people maimed. Northern Ireland has been the site of a unique war on European soil: a long-term war of low intensity during which the British response to terrorism was based on intelligence, infiltration of terrorist groups, propaganda and, sometimes, fake news.

Today, whistle-blowers and Irish victims of the actions of British intelligence shine a light on the consequences of that war for society and for individual freedoms.  An anti-insurrectional and dirty war, “The Troubles” foreshadowed the current struggle against Islamic terrorism in Europe – The “Northern Ireland Metaphor” has been revealed as a warning.   The Good Friday Peace Agreement was signed on the condition that the militarised border between the British province and the Republic of Ireland be removed.  As the ever-shifting sands of the Northern Ireland Protocol demonstrate, borders are very much back on top of the agenda.