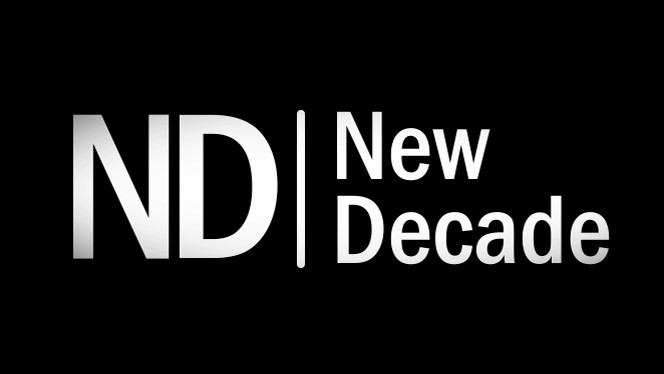 We’re delighted to announce that our short documentary “Backlash: The War on Human Rights” won second prize at the Irish Centre for Civil Liberties Human Rights Film Festival which took place at the Lighthouse Cinema in Dublin on Thursday 30th June, 2016.

Produced in association with Front Line Defenders, the documentary looks beyond individual attacks to highlight the alarmingly concerted attack by the powerful on the very idea of human rights. All around the world, Governments are becoming far more malicious, creative and insidious in the way that they suppress critical voices and repress and discredit the work of NGOs and human rights defenders. This is increasingly happening even in countries that profess to support democracy and human rights. Unless we act now, our society faces a fundamental challenge as to what type of world we’re going to live in.

This short documentary is the start of an international communications and advocacy strategy to remind those governments who claim to support human rights of their obligations, and to confront and challenge those governments who abuse the human rights of their citizens. It is the first phase of a larger project where we are seeking to secure funding for a feature length documentary which will capture and convey the true extent of this complex issue, revealing the personal impact on those working on the ground and crucially, highlighting the true reality of the backlash against human rights all around the world.

Now in its eight year, the ICCL Human Rights Film Awards is Ireland’s only human-rights themed short film competition. Spanning a range of styles, and a mix of documentary and drama, previous entrants have dealt with a range of pressing human rights issues in Ireland and internationally, including transgender recognition, victims of crime, racism, the plight of Mediterranean migrants and threats facing frontline human rights defenders.